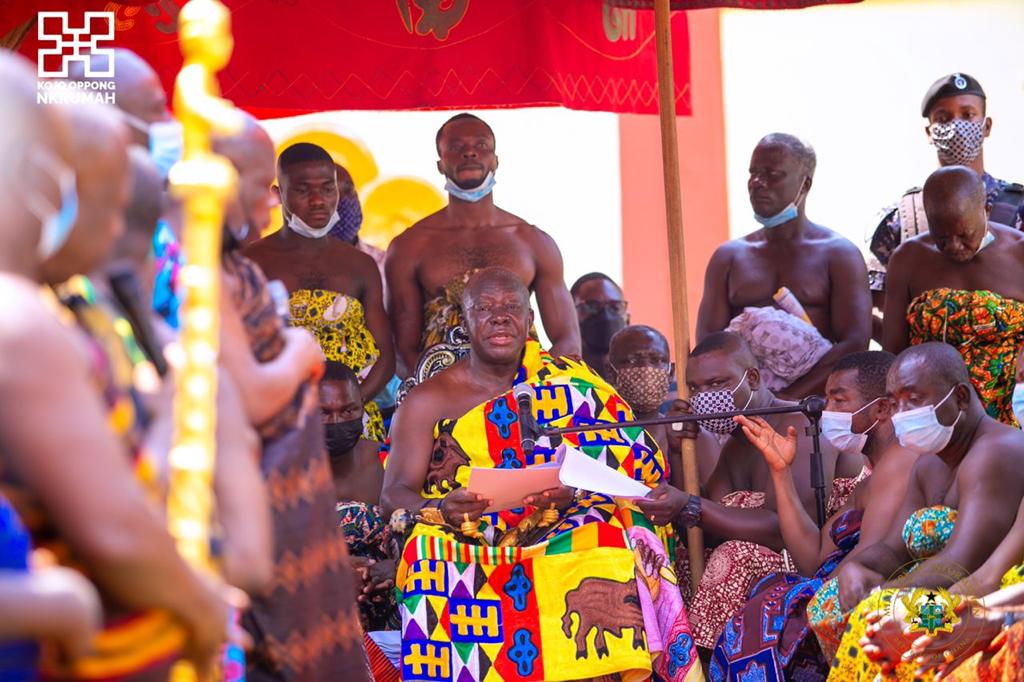 The Asantehene, Otumfuo Osei Tutu II, has appealed to the media to help protect and preserve the unity of the country.

He said in the face of turmoil in the world, the Ghanaian media stood tall because they could point to their country with pride in its stability and increasing success.

“That knowledge should inspire us to persevere and work hard to douse the fires of conflict, forge unity and generosity of heart,” he said.

Otumfuo Osei Tutu made the appeal at the Manhyia Palace in Kumasi yesterday when he opened the Media Capacity Enhancement Programme 2022.

The first batch of 60 participants is taking part in the programme, which is being spearheaded by the government and its partners, including the Ghana Institute of Journalism (GIJ), the National Media Commission (NMC) and the Ghana Journalists Association (GJA).

Under the programme, 250 media practitioners will be trained annually under scholarship.

Otumfuo Osei Tutu underscored the important role of the media and the need for practitioners to remain professional and ethical in their profession.

He said just as the media helped the people to make informed decisions in a democracy, “so can they mobilise and arouse mob action to destabilise society”.

He said in Ghana the media could be said to be a major success story in the country’s journey to democratic governance.

“We remember the period when all media, both print and electronic, were owned and controlled by the state. The contrast today is mind-boggling. The media terrain today reflects a diversity of political opinion and journalists feel free to operate without the constraints of the now deceased criminal libel law.

“But while we celebrate the liberation of the media, we cannot ignore the sight of fresh debris thrown onto the terrain by the explosion of freedom,” he stressed.

The Asantehene reminded the media of the importance of credibility, saying it was their greatest asset.

He said the core business of the media was to provide the citizenry with information that would enable them to make informed decisions, and “every journalist knows that his greatest, indeed, the greatest asset of the profession, is credibility”.

He warned media practitioners against peddling rumours, saying: “There is a line between fact and comment or conjecture that the profession must always respect and the media must never forget that they lose credibility whenever they publish material which turns out to be untrue or substantially inaccurate.”

Otumfuo Osei Tutu reminded the media that the laws on libel and defamation were still alive and practitioners could be sued in civil actions by anyone whose rights the media had infringed on.

He said the fact that the criminal libel law had been repealed should not give the media the room to engage in acts that tarnished the reputation of people.

“The media need to disabuse their mind of the misconception that their freedom is without bounds. The removal of the criminal libel law only removed the criminal element which could send journalists to jail.

“But the right of the citizenry to have recourse to the law for the protection of their reputation against defamation by the media remains absolutely intact.

“The laws of libel and defamation are alive and there are still laws against incitement, offences likely to cause a breach of the peace and many others designed to protect the peace and security of the state. Any of these laws can have relevance to the operation of the media,” the Asantehene stressed.

For his part, the Minister of Information, Mr Kojo Oppong Nkrumah, indicated that the training was the result of a series of engagements between the ministry and stakeholders in the industry to develop a programme with the objective to support the Ghanaian media.

He said at the end of the engagements, two major needs of the media came up, namely, the need to support stakeholders in the industry to regularly train practitioners and the need for a coordinated mechanism for the safety of journalists.

The first cohort, which is taking place in Kumasi, is made of 60 participants drawn from across the country.

The programme is on the theme: ‘Equipping the media to play an effective role in our nation building’.

Mr Oppong Nkrumah said the theme reflected the important role of the media in nation-building.

“But the assumption that the media necessarily have the capacity to handle all matters that pop up daily, from archaeology to zoology, only because they have been recruited to work in media houses is false.

“This falsehood is further aggravated by the reality that a significant proportion of practising journalists are not recruited because they have graduated from prior journalism training from institutions established for the purpose,” he said.

The Information Minister said the task of supporting the industry, which was already resource-constrained, amid high competition, ought not to be taken for granted nor left to any single group to execute.

He posited that the media were so delicate that leaving the task to any single group could become an undue avenue for the manipulation of the media.

“That is why we are delighted that it has taken the collaborative effort of the stakeholders to execute this programme,” he said.

The Chairman of the NMC, Mr Yaw Boadu-Ayeboafoh, expressed gratitude to the ministry and its partners for the training programme, which he said would enhance the capacity of media practitioners and make them better professionals.

He said it was the wish of the NMC that all media practitioners would perform their work creditably, such that the NMC would not be called upon to rule on complaints bordering on the work of the media.

Mr Boadu-Ayeboafoh said the participants owed it a duty to the nation to come out as better professionals to justify the investment made in their training. 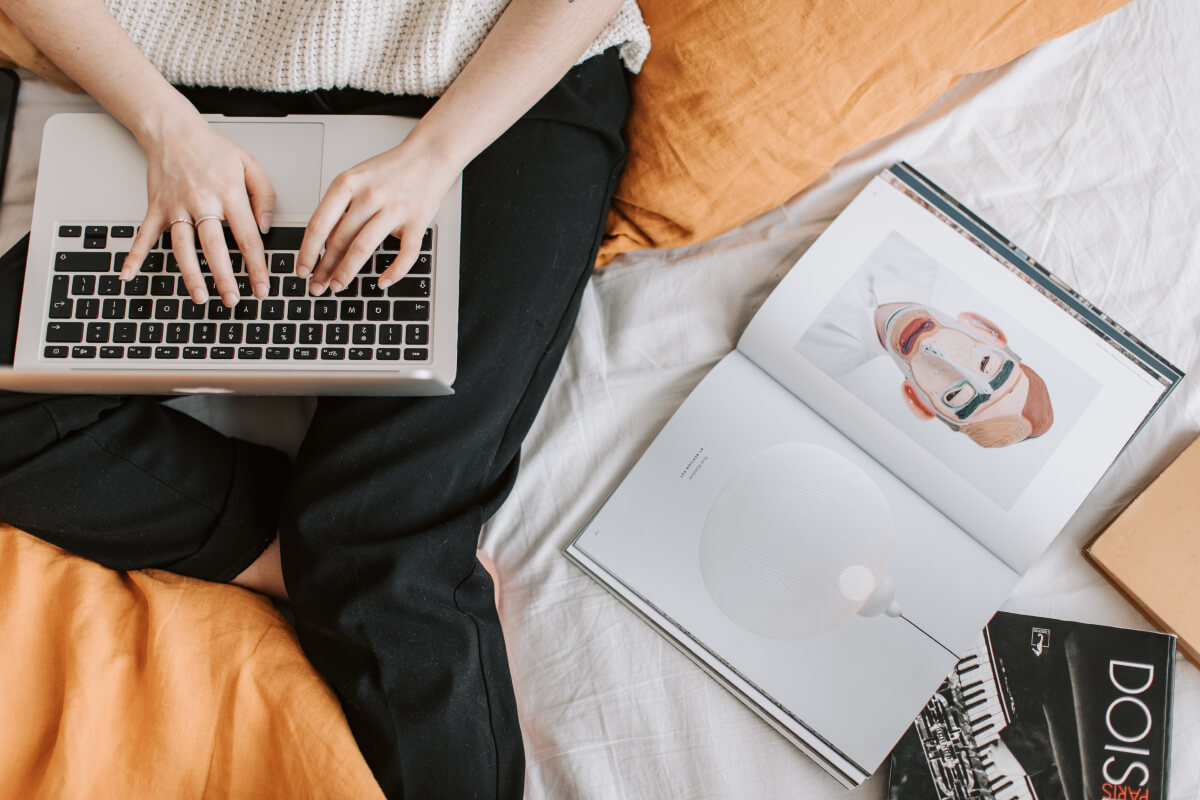 Latest news straight to your inbox!

Thank you! Your submission has been received!
Oops! Something went wrong while submitting the form.
No spam. Unsubscribe anytime.
More Posts

Training for first set of journalists under MCEP ends in Kumasi